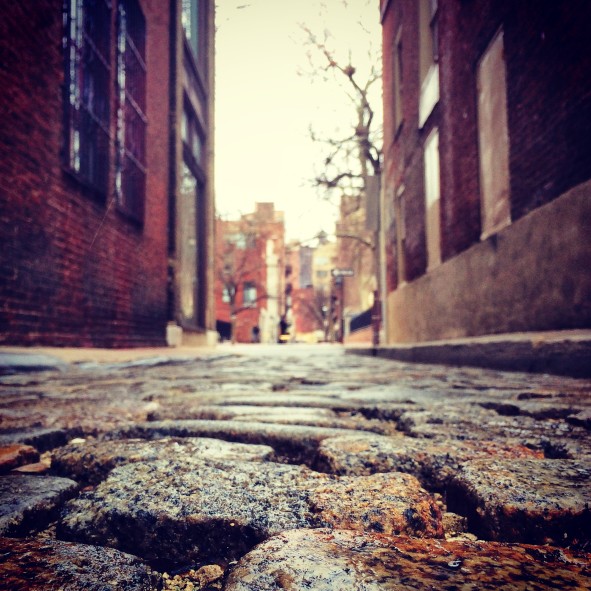 Some cities are being forced to rethink their car-centric design after the recent COVID-19 pandemic. They are now trying out car-free streets. These initiatives will benefit both individual drivers and the environment, but they may also raise the profile of transit and lead to a broader mindset shift. These initiatives have many benefits that outweigh their costs so it may be worth considering them for your community.

A pedestrian-focused street design would make streets safer and change how people use them. New design features would include pedestrian plazas, criss-crossable streets, and parklets. These changes would encourage users to be mindful of their actions and to take extra care when crossing the street. These improvements are a great start to creating safer streets for pedestrians. However, they need to be refined.

The first step in achieving this goal, is to identify the preferred design of a pedestrian. A pedestrian observer walks down the street on a bicycle path. The observer then looks for different types of bicycle lanes. These bike lanes often run alongside the pedestrian observer’s walking path. All street layouts must be balanced between transit and cars in order to make a city safer.

Pedestrian-focused street design in cityscapes can also benefit existing neighborhoods. It should be well-managed, connected to public transit, bike routes and pedestrian paths, and strategically connected. It is becoming more important to consider pedestrian-oriented design as more people seek to live in walkable areas. Not only do they provide many benefits, but pedestrian-oriented design can also improve the quality of life in a community.

Many people are opposed to car-free streets. Seattle’s Stay Healthy Streets plan faced criticisms about lack of public input and benefits concentrated in wealthy, whiter neighborhoods. However, the benefits were evident as people began to flock to car-free streets when they needed food and exercise. They were also popular leisure destinations. Even though the social benefits may not be immediate, they are long-lasting and well worth the effort.

Cities around the world are trying to change the culture surrounding mobility by encouraging people not to drive. However, this can be difficult, especially in cities that have inadequate transportation systems. Temporary intervention may be sufficient to unlock new mobility models. In the 1970s, Colombia’s capital city created a car-free zone on Sundays. The city’s success spurred other cities to follow suit. It was the catalyst for the development of bicycle infrastructure.

Puebla’s centre has a fascinating history. It was built by the Spanish in 1530 to protect a trade route. It is now a chance to show that a car-free urban centre can help shape the future of sustainable urban mobility. Puebla may be the first place to do so. And if it can prove to be the model for a successful car-free city, the world will take note.

Proponents of car-free streets argue that they reduce traffic congestion while ensuring pedestrian safety. A ban on cars has its downsides. A car without insurance or a permit will not be allowed to use a public street. The car owner will also have to pay for fuel, insurance, parking, and insurance. Proponents say that car-free streets attract new residents and improve cities’ economy by lowering the cost of living.

While the costs of car-free planning are significant, they are also worth it. This approach requires the creation of a pedestrian-friendly street network that links public transport and private vehicles. For this to work, the streets must be sufficiently short to reduce vehicle traffic. Municipal planning can help implement car-free plans. Downtown plans and community renewal programs often include car-free commercial centres. Local governments may also impose restrictions on the personal use of automobiles.

Despite the benefits of eliminating cars, opponents of car-free cities argue that they are an urbanist fantasy. They claim that car-free cities will lead to congestion and harm businesses. However, extensive research has shown that car-free streets actually increase pedestrian and bike accessibility, which is good for both car drivers and non-drivers. As cities expand, so does the need for car owners. Advocates of car-free cities are mostly in the past. Current trends may even outlast automobiles.